He wanted to go in that tunnel so bad. From the day he was born I have stood at his side filled with the need to help him. There wasn't much I could do to help him breath, so I red books on tape so he could hear my voice constantly. I sang to him. When he came home the first sound of unhappiness I jumped to his rescue. Whether or not he needed me to is another question, but the post traumatic stress of him almost dying stood in the way of me not being his constant crutch.

As I sat on the deck taking in the 75 degree breeze, I could see that he wanted to go in that tunnel. He studied it. He peered in a few times, then back out not sure if he could do it. IT took all I had not to run to his side, push and pull him, give him what he wanted, and fast. I had to sit on my hands. 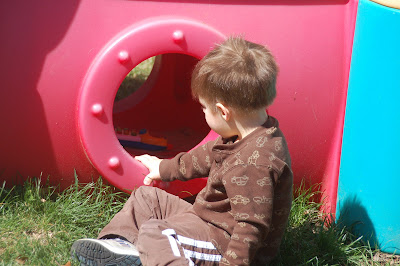 Half of his body made it in. I held my breath, then he came back out, frustrated. Biting my lip I tried to take in the blue sky and not notice that he wanted in that tunnel, he wanted to explore, he wanted in. I wanted to help.

Again, he managed to get in half way, and it seemed as though he must have been thinking about how he could get all of himself in without going out the other side. Turning himself in the tight space, maneuvering his big feet with those shoes, he struggled, I thought about helping get his shoes unstuck, but something made me just sit there and watch. 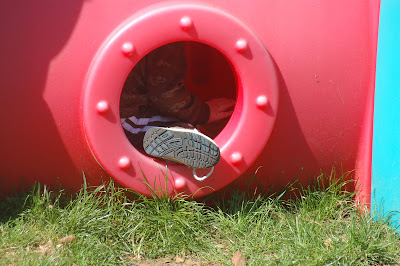 His hand reached out to touch the grass, maybe he was confirming that he had made it in. 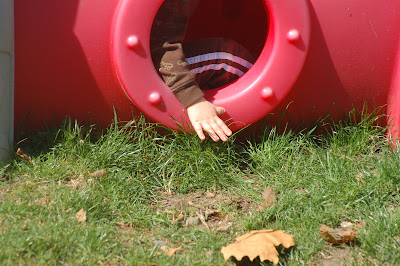 Glancing out to see his success, not caring or aware of the enormous smile on my face. 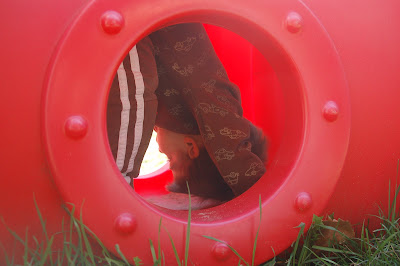 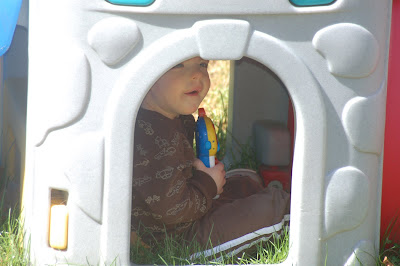 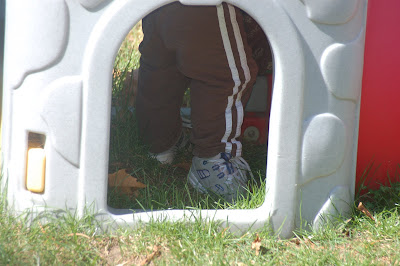 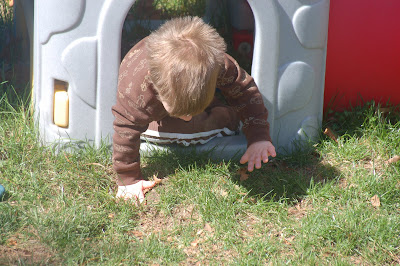 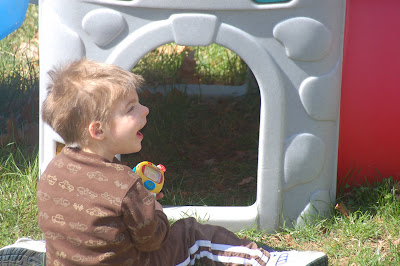 Success, his and only his to hold.

Way to go Alex! There's nothing better than watching your child succeed.

Good work Alex - how satisfying for you! May the taste of self exploration inspre you to further discoveries!

I nearly cried when I saw him in "the pose" inside the tunnel. What a triumph!

What an awesome moment for him :) Many more to come!

I am relating to this post so much. So proud of Alex for conquering his fears and all by himself. I had a similar moment recently where I had to sit on my hands and watch too.

this little documentary should win a grammy or something :) I love the one of his hand out touching the grass...such a wonderful story in pictures!! thanks for sharing!

You have such an amazing way of sharing your stories, Jessica...it makes the reader feel as if they are living the experience with you and Alex...oh, and that Alex! I have few words left to express how amazing we think he is...so glad I am not the only one that succumbed to mushy squishy emotions when seeing that little hand reaching out.xxx

YAY Alex! I am somewhat new to your blog. Hi Im amber. This is such a heartwarming post. Thank you for telling us about this.

I teared up when I read this one! Way to go Mama AND Alex! WOOT WOOT! 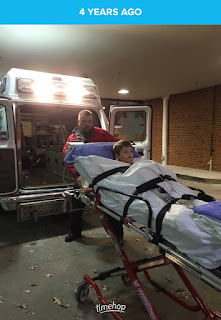 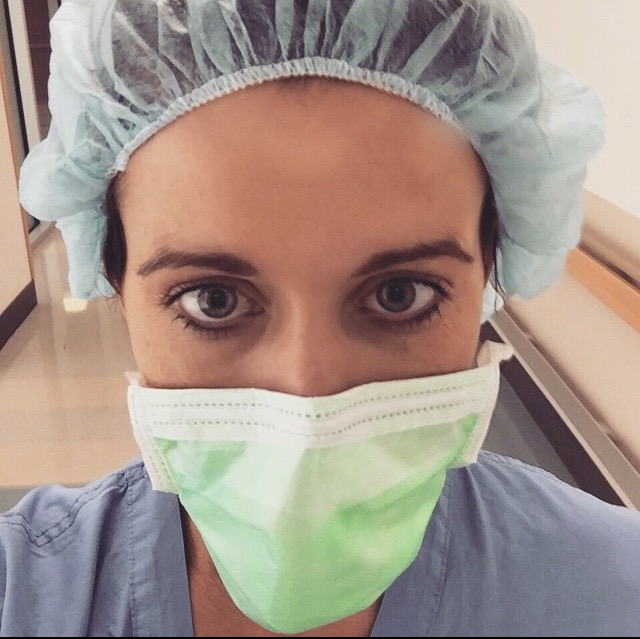 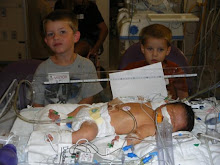 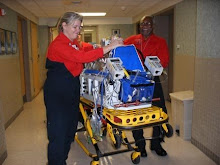 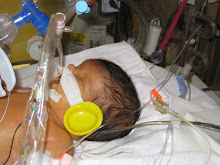 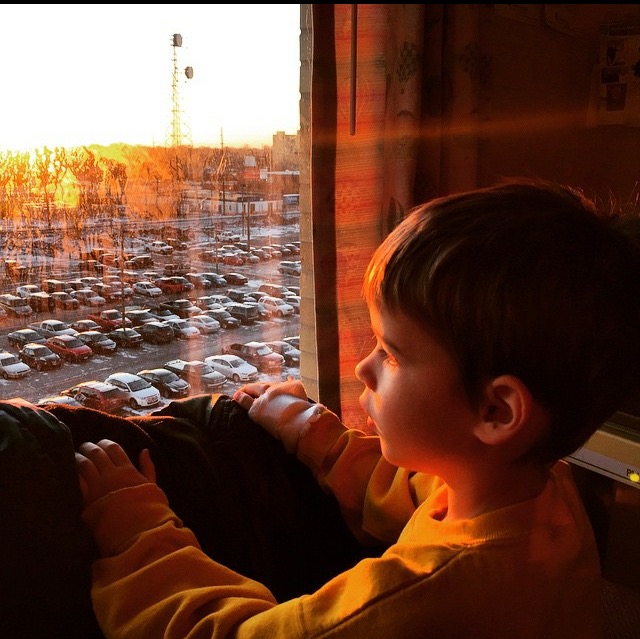